all societies an this planet up to this time are wrong !


it is not that there are flaws - the whole dynamics of short term living -
selects - wasteful - irresponsible - dishonorable behavier .......

because there was never any civilisation an this planet - who started out with a long term program -
any conception of inteligence - just a trial & error thing - like with animals .....

what has unhumanity achived ? - putting jesus an the cross ? - created a climatic collaps ?
unbearable uv radiation in australia ? - carbage piles ? - a world no human wants to be seen on .......
and the internet ! 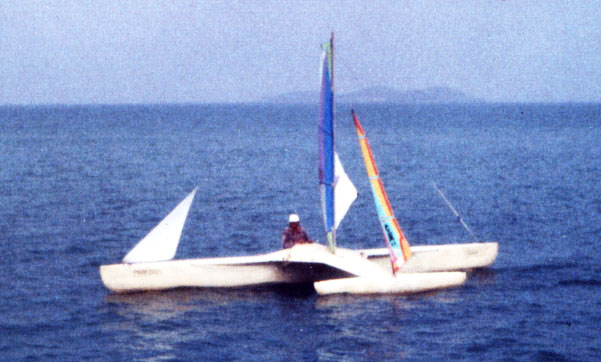 how many miles are your missionaries jetting around " saving " the world ?
but in fact causing our end ........

why are you not useing alternate means of transportation ?